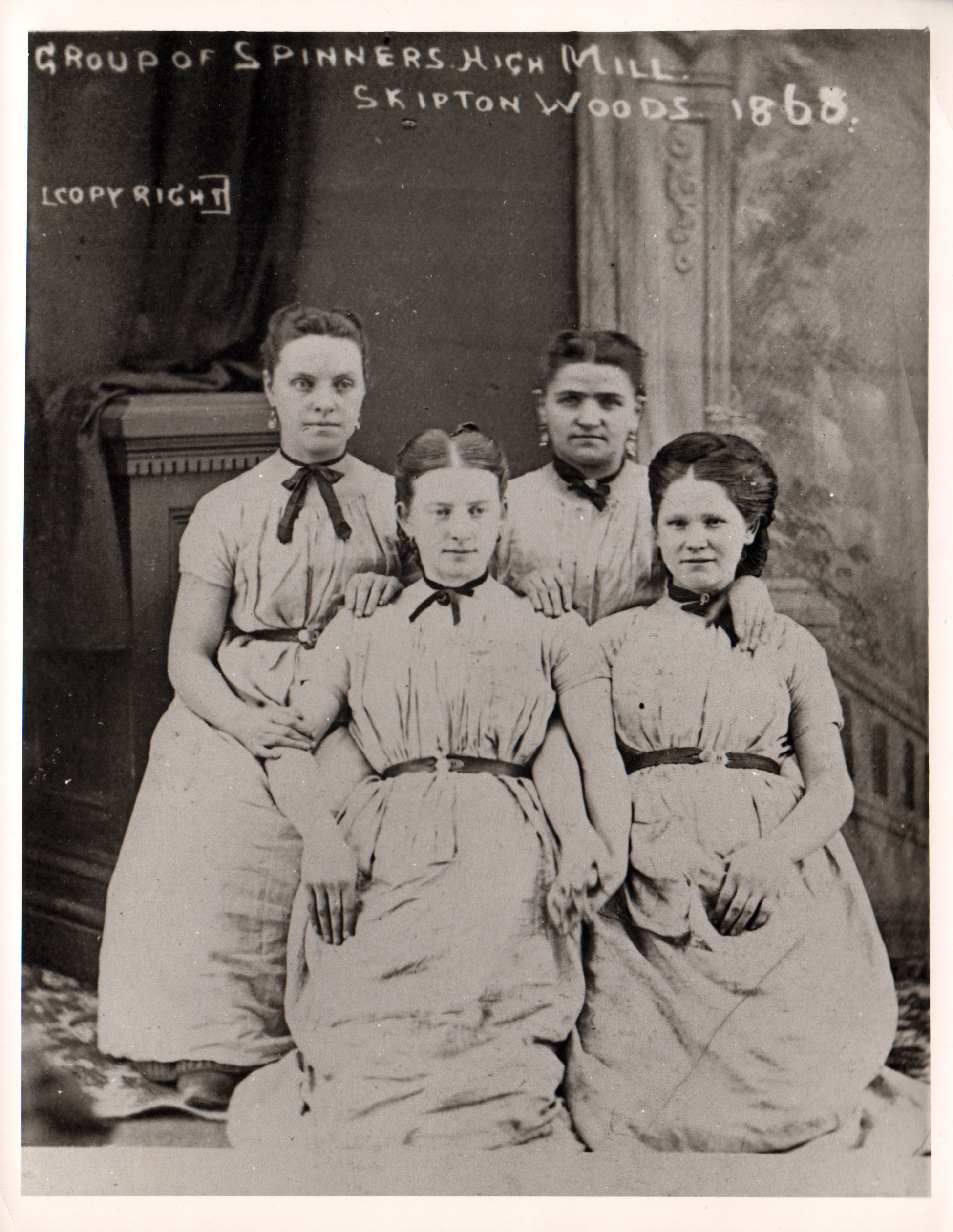 Anything about the old sawmill skipton woods and the mill that used to be here thank you
Added by: Nick osborn 10 Oct 20
High Mill was built by the Sidgwick family of millowners and Peter Garforth their brother-in-law (who owned the paper mill at the bottom of Mill Lane). It was demolished in the 1960s but the mill-manager's cottage is now Primrose Cottage and had a bridge across to the upper storey of the mill - it was 3 storeys with a large water wheel and then later a steam engine was put in. It was lit by gas very early and so was Mill Lane leading to it, with a gas cylinder up by the mill. When it closed down all work switched to Low Mill in Sackville Street, maybe along with some of the workers. Spinning weft and twist on throstles and power-loom weaving, all cotton. Part turned by water built 1782 and part turned by steam in 1825, used for spinning etc of cotton wool, ventilation by fans, mill stops for an hour at lunchtime but most hands do not go home (evidence by John Benson Sidgwick re. 10 Hours Act). Various bits about the mill online if you hunt through Sidgwick stuff.
Added by: Claire Nash 9 Nov 20