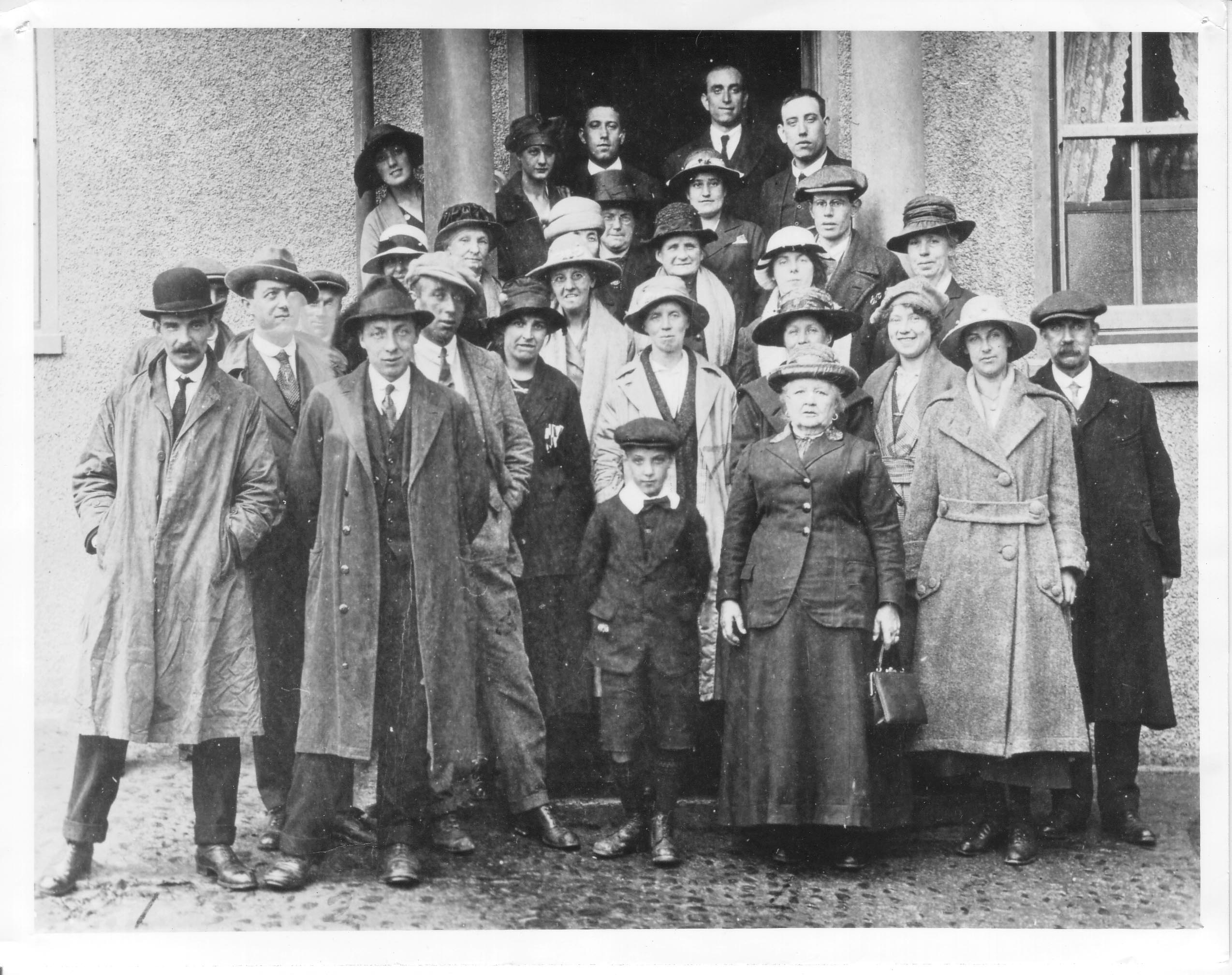 Is this the same Charlie Mathers who became a well known Skipton undertaker? I don't know if he is still with us, but his premises used to be at the back of the post office in Swadford street in 1969. He used to attend funerals with a top hat on and I remember the whiskers in the middle of his cheeks! I worked at J P Mewies & Co, Solicitors in Swadford Street at the time. My father was Rector of Bolton Abbey (priory) 1961 to 1977.
Added by: Moira Cocker (nee Griffiths) 30 Sep 04
i have a bijbel from end 1800 from james and ellen foster from skipton i kan not wreide not so good i em from hollend bud i wond to now if dear is stil fam foster in skipton i have de bijbel vore 20 jaers i bord it in a antik store i hope to here somtink back
Added by: maria 12 Jul 05
This is the father of Charlie Mathers jnr. He drove the hearse for both Stevesons and Hutchinsons Albion Yard. Charlie jnr the undertaker had premises at the back of the Post Office and later behind the Plaza Cinema.
Added by: j m varley 24 Sep 09
James and Ellen Foster would have been my Great, Great, Grand Parents, and I would be very interested to know if there are any family notes in this Bible.
Added by: Ken Barnes 13 Jan 14
Charlie Mathers is my late grandmas (Marion Isherwood) father I have come across some photos and this is one of them, they lived at 7 castle street, Charlie jr is her brother I believe, if anyone has more information on the family please get in touch as I know very little. I found this picture whilst clearing some of her belongings, there was a picture of Foster picture shop also, does anyone know the connection between them?
Added by: stacey isherwood 9 Jul 14