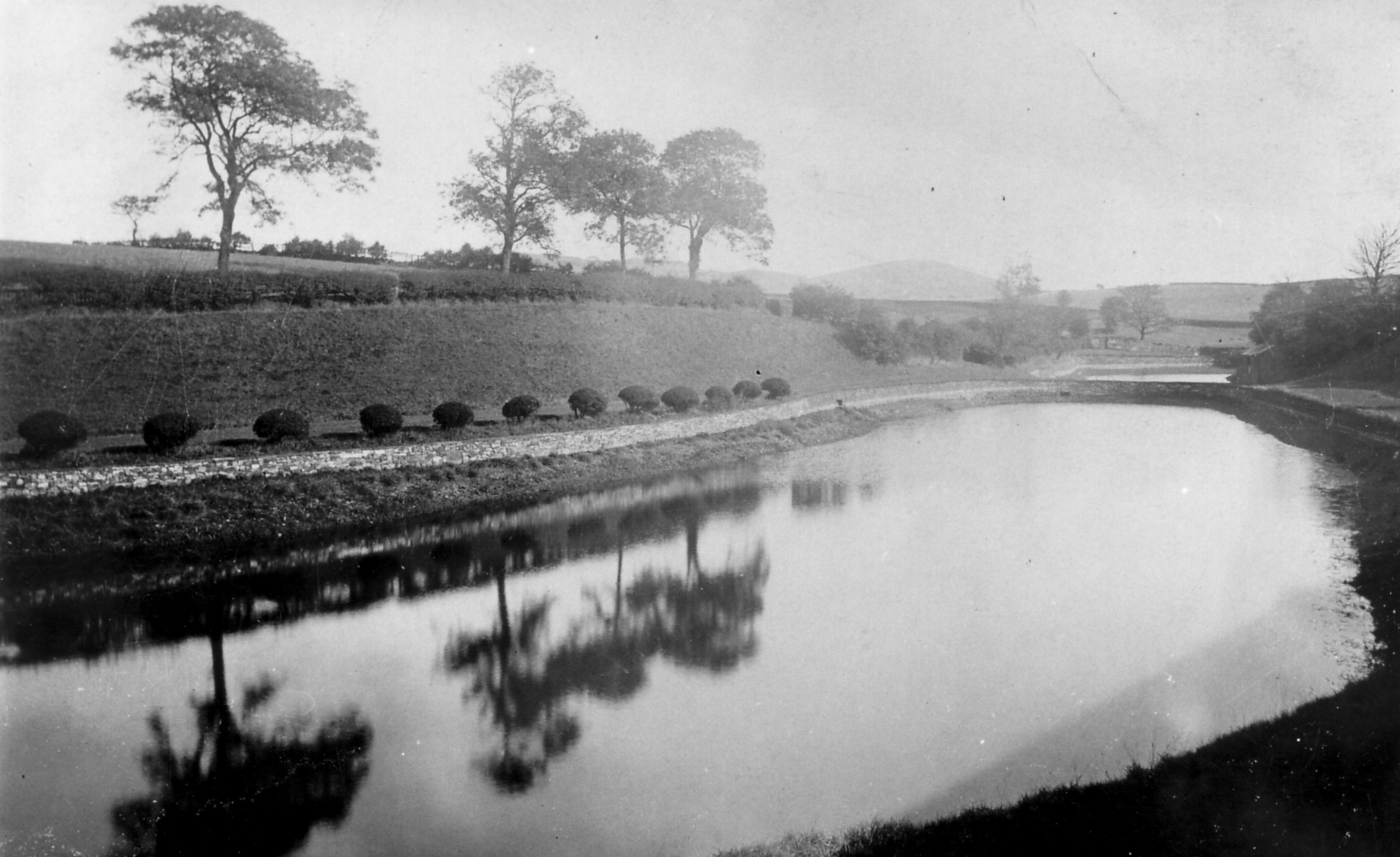 I remember going to the open air pool. I think my brother swam in it but I wasn't allowed. I do know it was VERY cold, even in summer!
Added by: Sheila Cook 8 Mar 05
This is where my dad grew up and learned to swim - the pool was virtually right next door to the house where he was born and he spent many happy summers with his mates here.
Added by: Michael Horsman 16 Sep 06
In spring contained frog & newt spawn , in winter used as an ice rink .
Added by: W E Brown b 23 Jul 07
When I was about 18months old my dad used to put me into an inner tube and let me float around in this pool. I could swim by the time I was 3. His name was Bernard Hennigan and he was a pool attendant and instructor.
Added by: Sandra Sadler 29 Sep 08
Before the Aireville baths were built, this was IT. In the 40/50s they held swimming & diving competitions there. It was horrible and dirty-looking. I learned to swim in 1948 in the indoor pool next door; it was rather small too.
Added by: Colin Maroney 19 Jul 15
The public baths at Shortbank Road were constructed from three disused reservoirs which once suppied Skipton with drinking water. In 1906 they were leased from the council by John Scott who covered the lower reservoir and turned it into a swimming pool. The middle one was used as an outdoor pool and the highest may have been a boating lake. I saw the remains of boats in the mud and reeds of the derelict top pool in the 1950s. The 'boating lake' can just be seen in this photo. The council bought the baths in 1909. The outdoor pool was closed in 1959. A new swimming pool was constructed in Aireville Park and opened on 14 May 1964, by Bradford born Olympic swimmer, Anita Lonsborough.
Added by: Peter Sheeran 7 Jun 20