Ken Ellwood came to Skipton in 1953, as a School Dental Officer. In 1960, he went into practice with Brian Hargreaves, in Sheep Street, and worked there until his retirement in 1986.

Ken was in the RAF from 1942 – 1946, training as a pilot in Oklahoma. He retained his interest in flying after the war, taking out a private pilot’s licence and piloting Tiger Moths and Cessnas. A long-standing interest in photography progressed to taking aerial photographs.

An involvement in local history developed when Ken first came to Skipton, and he and Dr Rowley met when Ken gave a film show for the Round Table. When they later became neighbours a close association developed because of their shared interest in Skipton’s history, and they worked together to collect the photographs in the Rowley Collection.

Ken compiled several books about Skipton and the surrounding area: 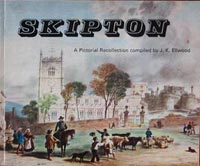 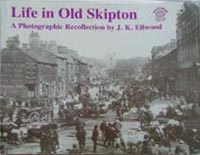 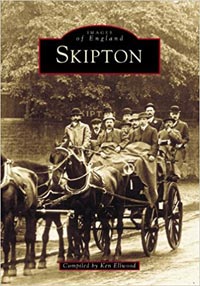 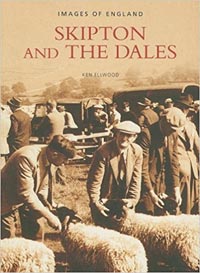 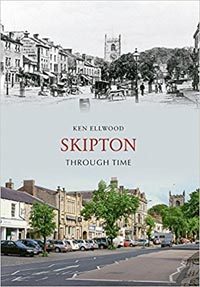